No phantom needed. Verify plan delivery. Analysis & reports are generated automatically. Alerts will be sent out if they are triggered by customizable tolerances.

Cumulative dose delivered and patient geometry information can be used with the treatment plan to provide insights to improve patient treatment.

Adaptivo drastically reduces the amount of time required for pre-treatment QA when compared to using a phantom.

The process of treating a patient allows Adaptivo to automatically gather the information it needs to provide analysis and, if necessary, warnings.

Automated & Easy to Use

No phantom required for pre-treatment QA measurement. Patient data are downloaded from your R&V system automatically. Customized notifications and alert levels show you only those things YOU want to know about, so the important information isn't buried in noise. 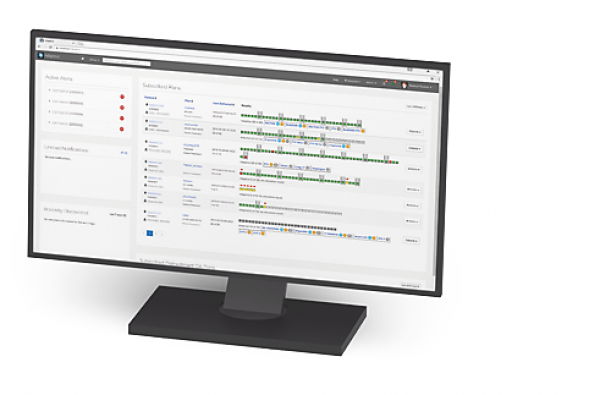 An informative, customizable, and easy to read dashboard allows each user to quickly navigate to meaningful overview screens. The 3D viewer can display any slice, any orientation, and there are detail charts for all ROIs in the Adaptive module. 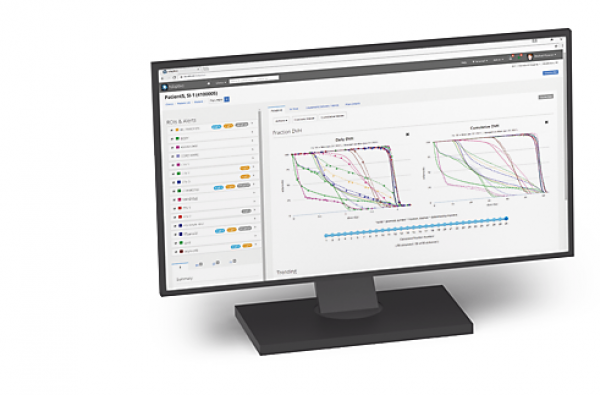 Chart checks become more meaningful, as you can see whether every beam is delivered properly for each patient's treatment. All changes in settings, comments, acknowledgment of flags, etc. are tracked, so sharing physics duties, performing a peer-review audit, or keeping track of a large clinical group becomes easier. 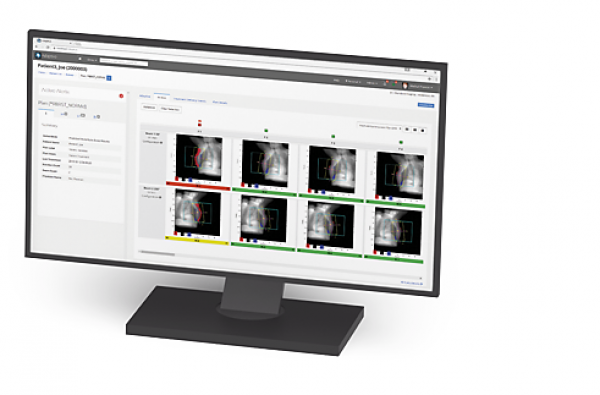 Toyota Motor Corporation's vehicle production system is a way of making things that is sometimes referred to as a lean manufacturing system or a Just-in-Time (JIT) system, and has come to be well known and studied worldwide.

The Toyota Production System (TPS) was established based on two concepts: The first is called jidoka which means that when a problem occurs, the equipment stops immediately, preventing defective products from being produced.

The second is the concept of Just-in-Time, in which each process produces only what is needed by the next process in a continuous flow.

Adaptivo is very conforming to the Toyota Production System. Therefore, we can carry out safe radiation therapy.

How the Beijing Cancer Center Benefits from Adaptivo Software

Publications, tech notes, testimonials, and other resources to support Adaptivo.

Looking for a user manual?

View publications related to this product from experts in the fields of medical physics and oncology.

END_OF_DOCUMENT_TOKEN_TO_BE_REPLACED

Find detailed instructions on how to setup and execute common processes from our experienced technicians.

END_OF_DOCUMENT_TOKEN_TO_BE_REPLACED

Why is using the EPID a superior option?

Log files are excellent tools for machine QA and for monitoring machine performance, but they tell you absolutely nothing about the patient. EPID exit dose measurements, especially when combined with the use of daily CBCT images, allow you to capture the effect of patient-related changes while also monitoring the accuracy of the treatment delivery.

How will this impact my clinical workflow if I am currently using EPID or log file-based software for pre-treatment QA?

If you are currently using EPID or log file-based software, your pre-treatment workflow might be relatively unchanged.  However, it is likely that you’ll be able to automate more of it.  As a physicist or physician, you’ll soon find yourself referring to Adaptivo™ as you follow your patients’ progress through treatment and discuss complex cases with your colleagues.

How will this impact my clinical workflow if I am currently using a phantom for pre-treatment QA?

Adaptivo™ drastically reduces the amount of time required for pre-treatment QA when compared to using a phantom.  With Adaptivo™, you only need as much time as it takes to deliver the treatment to your portal imager.  Automatically generated reports can be reviewed at your convenience during your current daily routine.  Automatic daily treatment monitoring allow you to demonstrate the real clinical impact of deviations that occur during the full course of treatment – no more guessing from the pre-treatment snapshot.

Adaptivo™ will quickly become your first reference for staying current on all your patients, your first warning that weight loss or tumor shape changes are starting to compromise treatments, and your preferred tool for discussing a patient at chart rounds.

How will this impact my clinical revenue?

Adaptivo™ satisfies the requirements for both Pre-Treatment QA and InVivo or Transit Dosimetry.  It also helps to easily determine which patients require re-planning.  This allows clinicians to spend more time on patients who need adjustments to their plans, while providing the justification necessary for billable re-planning.

Will this save me time? How?

Yes, Adaptivo™ will save you time.  Your pre-treatment QA will be faster, and you’ll have the tools needed to diagnose the cause of a treatment disruption/error both quickly and easily.  With so much information provided right at your fingertips, you won’t waste time digging for answers.